"Fashion is the armor to survive the reality of everyday life"

18 September 2019, the biggest IIFA night.On this night who won the award and who wore what at IIFA awards. It was the biggest night in the Hindi film’s Industry, as it took place in the heart of Bollywood, Mumbai for its 20th edition, whereas it’s usually held further afield. The IIFA Awards are effectively the Hindi film Industry’s equivalent of the Oscars. Best actress in the past 20 years 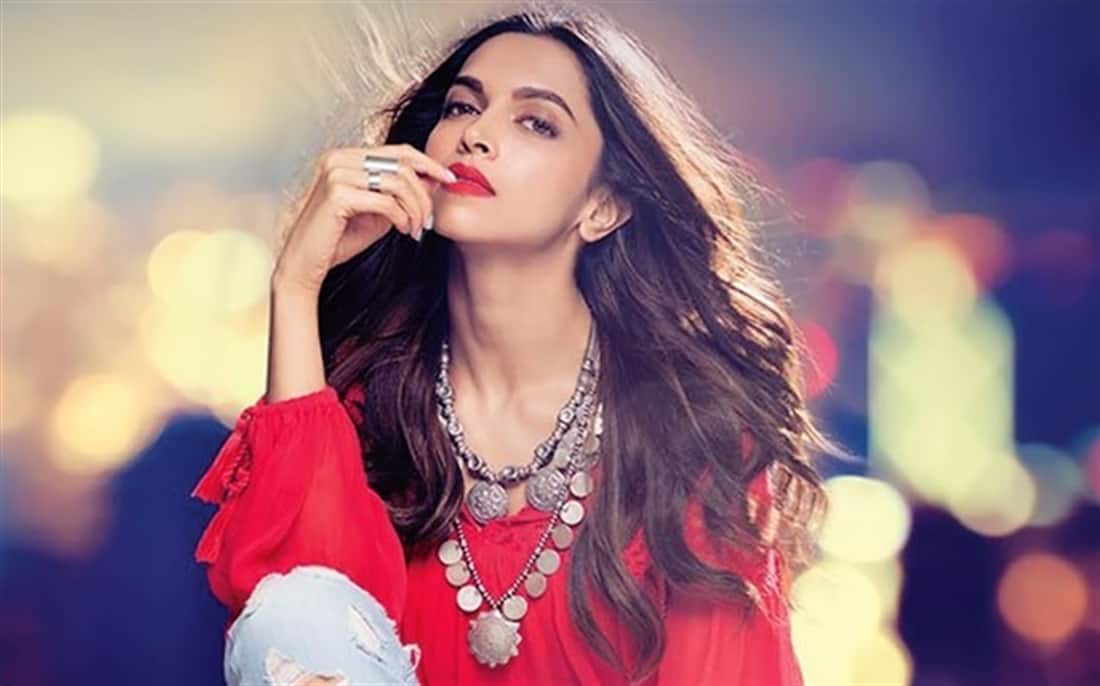 Best actor in the past 20 years 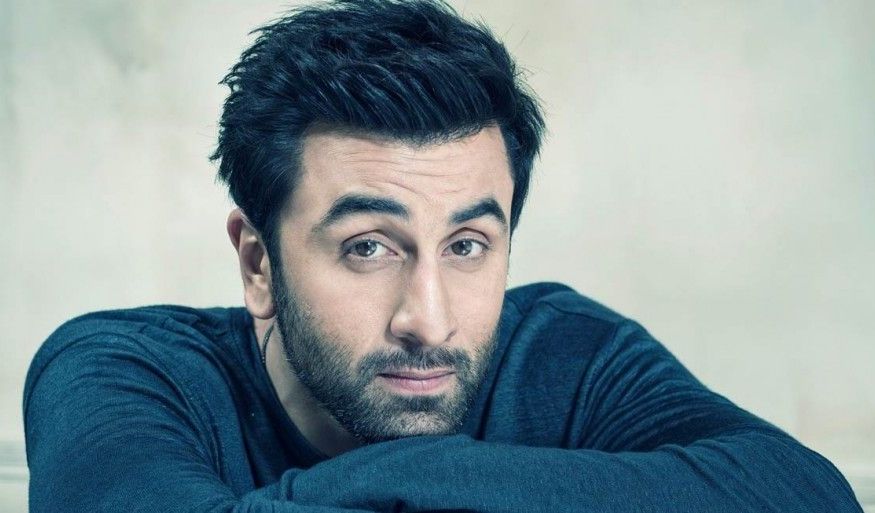 Best film of the past 20 years

Indore was excited to welcome the entire Bollywood but curse to Corona, the show is over before it could start :(

DSIFD work on the motto of infusing creativity and imagination in the aspirants and have a world-class infrastructure with state of the art technology.

Fashion trends on these upcoming navratri

6 Special Ethnic Dresses for You to Wear on this Navratri

Does jewellery designing have scope?

Ten Books that Every Fashion Designer Should Read

Fashion Designing is the First Choice of Todays Young generation